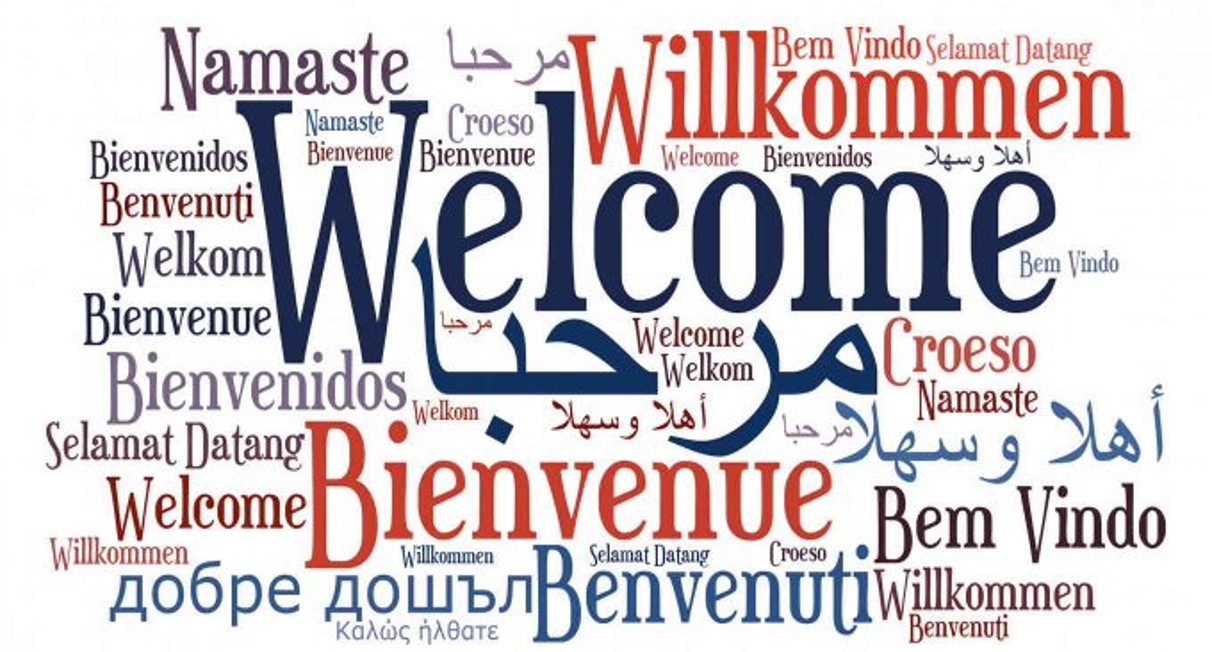 Because of the suspension of the 83rd International Meeting, this year the CBA Executive Board assumed the responsibility, normally vested in the Annual General Meeting, for election of New Members.  During its video-conference meeting, the Executive Board voted unanimously to approved for membership into The Catholic Biblical Association of America at their respective levels with all the inherent benefits: