NEW in the Biblical Studies from the CBA series 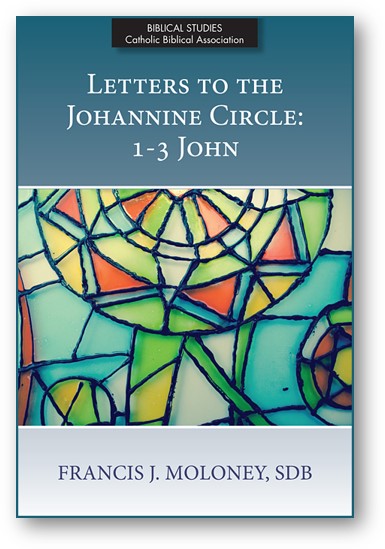 Letters to the Johannine Circle: 1-3 John

In the second volume of the series, the author of a significant commentary on the Gospel of John (1998) reconsiders many of Raymond Brown’s suggestions, modifying them in the light of contemporary studies. Written to appeal to a general audience, he states his own position, supporting his hypothesis with a careful but simply written commentary on the texts of 1, 2, and 3 John. He concludes that the Johannine Letters address an audience already mentioned in John 20:29: “Those who have not seen yet believe.”