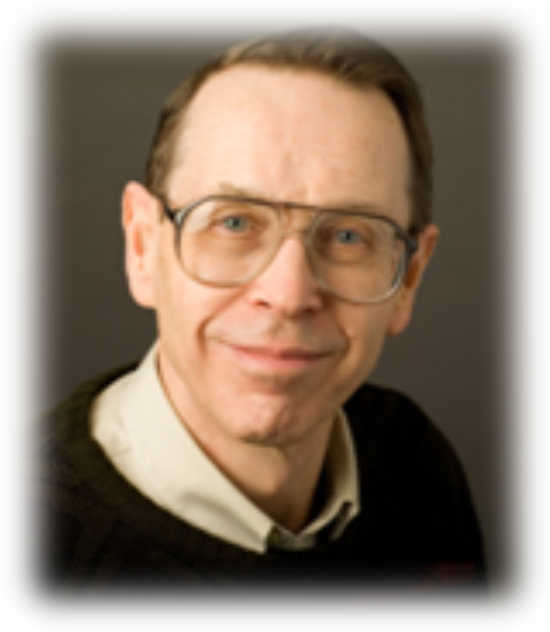 In his field of New Testament studies, John had particular interest in the Gospels of Matthew and John. He was undoubtedly best known as the world's leading specialist in the scholarly study of the historical Jesus. His five published volumes (with a sixth that was in preparation) 'A Marginal Jew: Rethinking the Historical Jesus' (Anchor [Yale] Bible Reference Library, Yale University Press) serve as the cornerstone for the academic study of the topic.

John also served as a Scripture consultant to the (then) National Conference of Catholic Bishops (NCCB) (1987-94). In 1994, he was made an Honorary Prelate of the Papal Household (a monsignor) by Pope John Paul II.