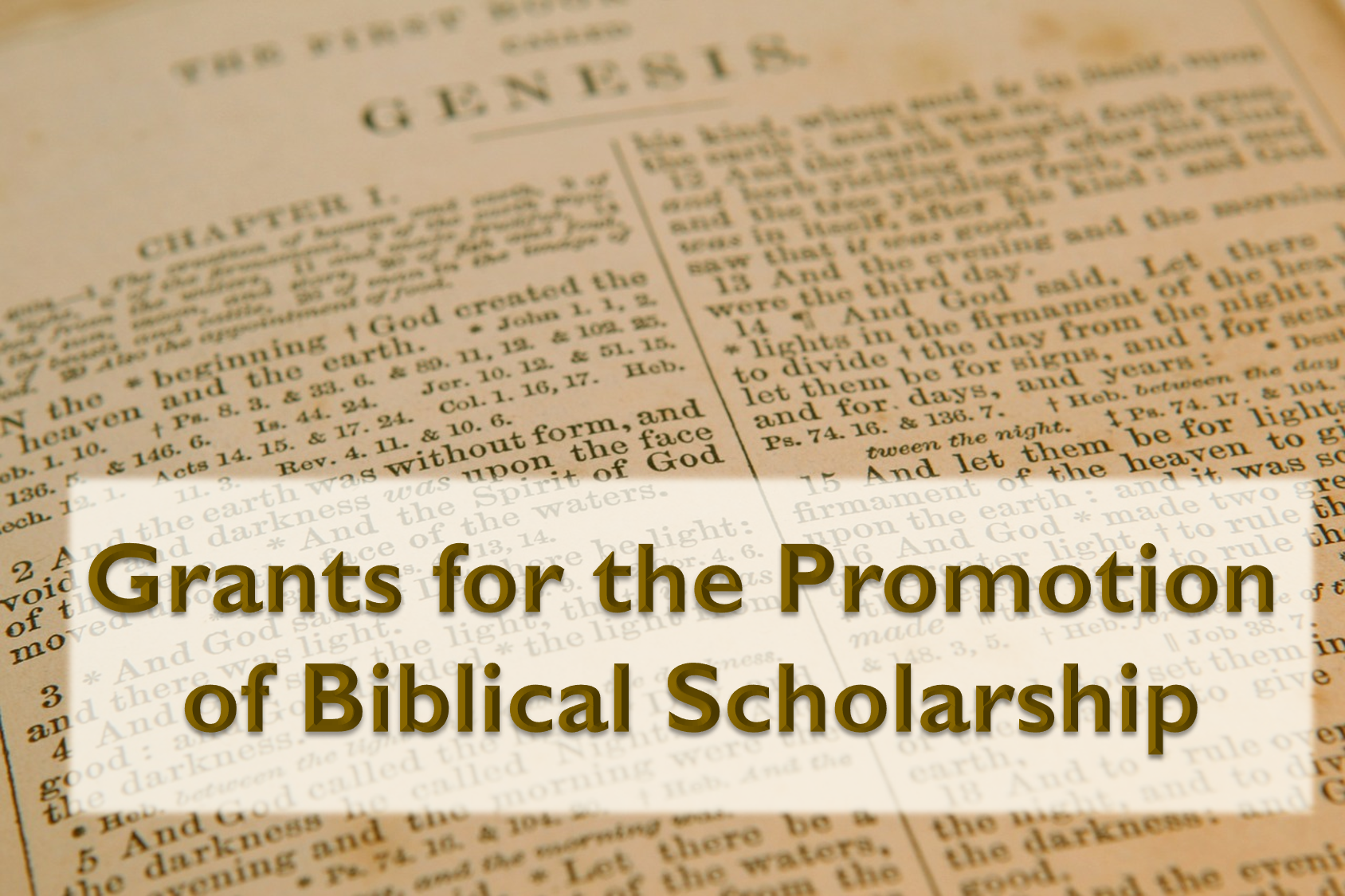 This spring, the Confraternity of Christian Doctrine (CCD) awarded grants in the amount of $146,168 for eight projects that support the goals of the CCD to promote Catholic biblical literacy and Catholic biblical interpretation. The CCD works with the Catholic Biblical Association (CBA) to offer these grants, accepting applications only from the CBA, including the organization itself, its designees, and its full and associate members. In fidelity to Dei Verbum, the dogmatic constitution on divine revelation promulgated by Pope Paul VI in 1965, the CBA's purpose is to promote scholarly study inScripture and related fields by meetings of the association, publications, and support to those
engaged in such studies.

Bishop Felipe J. Estévez of Saint Augustine and a member of the CCD-CBA Liaison Committee, noted that “We are blessed by those scholars who dedicate the best of their talents to unfold the treasures of the Scriptures for God’s people.”

Funding for these grants comes from the royalties received from the publication of the New American Bible and its derivative works, which the CCD develops, publishes, promotes, and distributes.

The eight projects sponsored by the CCD are as follows:

For more information on the CCD Grants
CLICK HERE

The next grant application deadline is July 1.