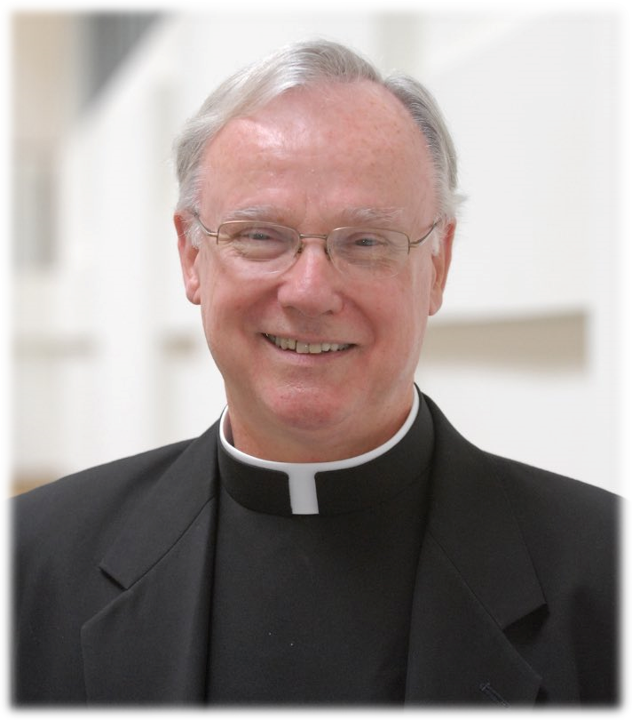 We are saddened by the passing of the Rev. Prof. Donald P. Senior, CP, President Emeritus, Chancellor, and Professor of New Testament at Catholic Theological Union, Chicago. He earned first a licentiate, then his doctorate, from KU Leuven, studying under Frans Neirynck and writing a redactional study of the Matthean Passion Narrative. Don then taught at CTU 50 years — and served for 23 years as its president. He had been in CBA almost as long, having been elected to membership in 1973. He served as a book review editor and as an associate editor for CBQ, as well as CBA president (1997-98).

In addition to being one of the general editors of the Catholic Study Bible (Oxford University Press), he was also general editor of the periodical The Bible Today (Liturgical Press).

Don was the recipient of the Catholic Library Association’s 1994 Jerome Award, the National Catholic Educational Association's 1996 Bishop Loras Lane Award, the Washington Theological Union's 2010 Sophia Award, and the Chicago Bible Society's 2013 Gutenberg Award. He also served as president of The Association of Theological Schools of the United States and Canada (2007-09) and of the Council of Religious Leaders of Metropolitan Chicago (2012-14). Since 2001, he had been appointed by successive popes as a member of the Pontifical Biblical Commission.

In 2014, Don was honored with both the Bernardin Award from the Catholic Common Ground Initiative (a program of The Bernardin Center) and the the Order of Lincoln from the state of Illinois.

INTERMENT
All Saints Cemetery in a private ceremony.