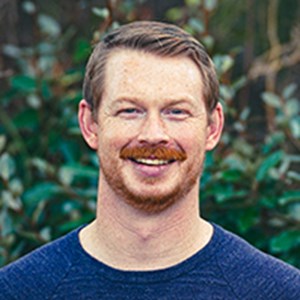 Mike Whitenton’s teaching and research focus on rhetoric, the Bible and its role in discussions of contemporary ethics, and self-care through movement and mindfulness. No matter the topic, his teaching aims at providing students with process-oriented transformative learning experiences that express the interrelatedness of the humanities and the social sciences and prepare students for lives of empathetic, service-oriented leadership wherever their individual callings might take them.

Dr. Whitenton’s research focuses on the study of ancient & cognitive rhetorics, emotions, and early Christianity through the integration of more traditional research methods with work from linguistics, cognitive psychology, social psychology, and narratology. He also has pedagogical research interests related to the cultivation of empathy and mindfulness to enhance transformative learning.

Dr. Whitenton is currently pursuing a series of projects exploring issues in characterization in early Christianity, especially as they relate to performances of belief & disbelief, self-regulation, and gender. He earned his Ph.D. in Religion from Baylor University (with a focus on ancient rhetoric) and completed his B.S. in Community Health from Texas A&M University. In his spare time, you will find him either playing with his family, working out in his garage, or running on Waco’s incredible trails. He and his wife, Rachel, are the proud parents of two wonderful children 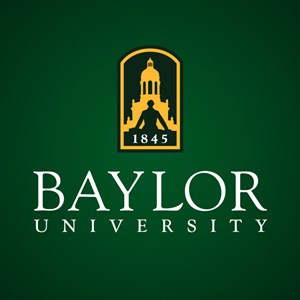