84th Inernational Meeting of the CBA 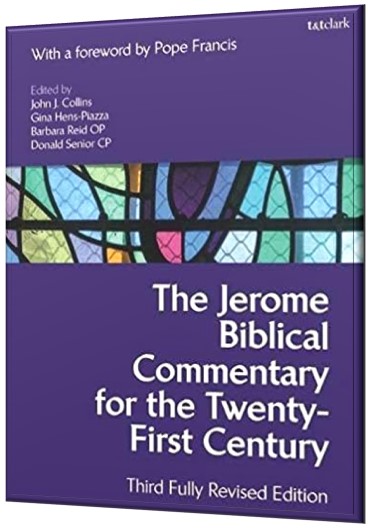 The Book of Tobit is a deuterocanonical narrative that recycles antecedent traditions to craft its story and convey its theological convictions. Recently, the re-use of Gen 2:24 in the context of intermarriage in the Book of Tobit has been offered as textual evidence for the claim that Gen 2:24 is descriptive and not normative of marriage; indeed, it is an acknowledgement of the human inclination based on God’s solution to the aloneness of the first man to pursue relationships that may go against societal and parental restrictions such as intermarriage, or in today’s world, same-sex partnerships. Creation themes in the Book of Tobit, which this presentation will endeavor to explore, seem to suggest otherwise. 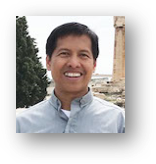 Francis M. Macatangay is an Adjunct Professor of Sacred Scripture at the University of St. Thomas Graduate School of Theology in Houston, Texas, USA. He studied at the Pontifical Gregorian University in Rome and obtained his doctorate in biblical theology in 2010. His research interest is mostly in Second Temple literature, especially the Book of Tobit. He also serves as the pastor of St. Cecilia Church in Houston, TX.

Members of the largely Gentile Corinthian Christian community are lambasted by the Apostle Paul in 1 Cor 11:17-34 because of their bad behavior at the “Lord’s Supper.” Scholars wisely note the comparison between this meal and Greco-Roman symposia. But might Paul’s operative metaphor be drawn from his Jewish background? Comparing elements of the Lord’s Supper with Sabbath observance might offer new insights on Paul’s expectations of coming together as church (συνερχομένων ὑμῶν ἐν ἐκκλησίᾳ, 1 Cor 11:18). 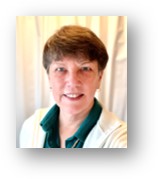 Laurie Brink, Professor of New Testament Studies at Catholic Theological Union is s a Dominican Sister of Sinsinawa. She teaches courses on the Gospels, Letters of Paul, Acts of the Apostles, and Early Christian Literature, and frequently leads the Biblical Study and Travel Program. With a grant from the Louisville Institute, she is currently researching the implications of emerging science on the spirituality and praxis of Religious Life. As a Dominican, she is keenly interested in promoting biblical literacy and to that end has given presentations and workshops throughout the United States and in Australia, Bolivia, Jamaica, New Zealand, the Philippines, Solomon Islands, and Trinidad & Tobago.

“Apart from these things I am pressured daily from my anxiety for all the churches” (2 Cor 11:28): The Intersection of Paul’s Theology and Pastoral Practice 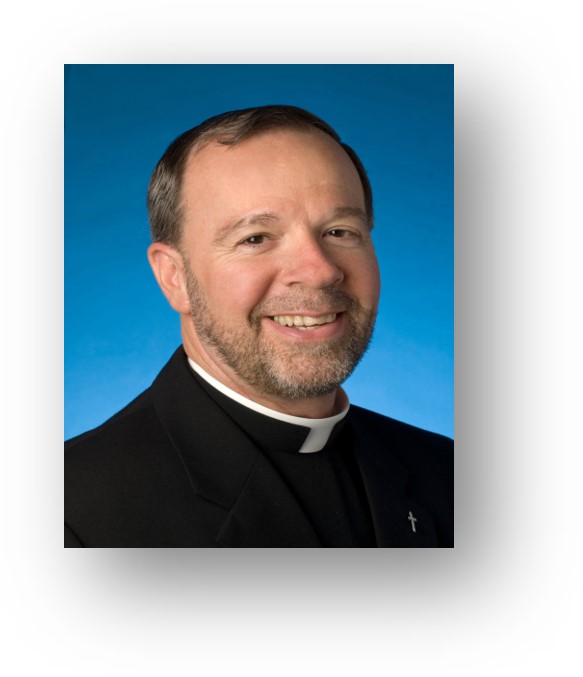 Ronald D. Witherup, P.S.S.  is Superior General of the Society of the Priests of Saint Sulpice (Sulpicians). A former professor of Sacred Scripture, he has authored many books and articles on Scripture and theology, including most recently, Scripture and Tradition in the Letters of Paul (Biblical Studies from the CBA, Paulist Press, 2022) and Mercy and the Bible: Why It Matters! (Paulist Press, 2018). His editorial credits include the Little Rock Catholic Study Bible (Liturgical Press, 2011), and The Paulist Biblical Commentary (Paulist Press, 2018).

Several times in Job 32-37, Elihu explicitly cites and quotes something Job said in the preceding dialogue, but comparison with Job's words reveals Elihu's quotations to be inexact.  Insofar as the Elihu speeches represent the "first commentary" on the book of Job, these (mis)quotations offer a fascinating window into the book's reception and reuse in the Second Temple period.  My talk will examine some of these (mis)quotations as examples of what David Carr has termed "memory variants," and I will also discuss what they tell us about the hermeneutics of Second Temple scribes.  Specifically, what were the aims of their reinterpretation of Job's speeches, how did they use their source material to establish Elihu's authority (and their own), and what difference does it make for our reading of the book of Job today? 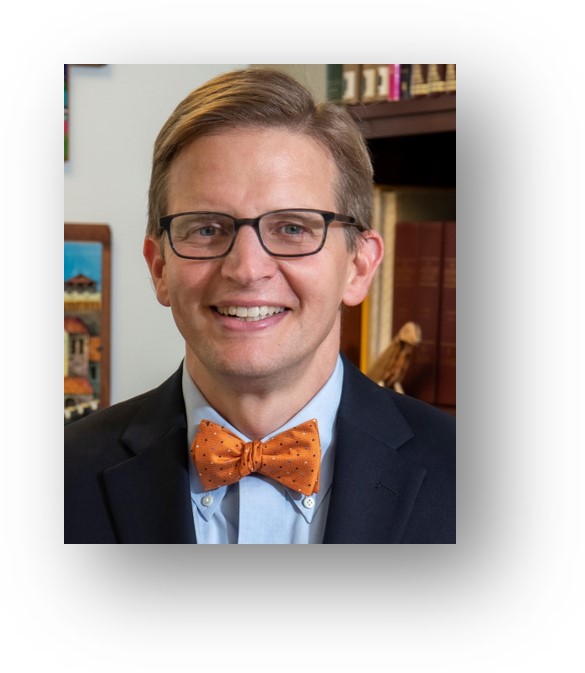 Andrew R. Davis is associate professor of Old Testament at the Boston College School of Theology and Ministry. A native of Raleigh, NC, Davis holds a BA in Classics from UNC-Chapel Hill, an MTS from the Weston Jesuit School of Theology, and a PhD from the Johns Hopkins University.  His current writing projects include a monograph on rhetoric and poetry in the book of Amos and a new introduction to the Old Testament (Paulist Press).

Mainstream interpretation of the Book of Revelation is determined by the presupposition that John’s message is shaped by a traditional apocalyptic paradigm. Judaism, the Temple, and Jerusalem are “replaced” (2:9; 3:9; 11:7–10; 21:1–27). In an alternative interpretative paradigm John “bends” the apocalyptic genre to affirm what God has done in and through the death and resurrection of Jesus (see 1:5–6; 5:9–10), the Lamb slain before the foundation of the world (13:8). Written during the “parting of the ways” between post-War Judaism and early Christianity, John’s inclusive Christology does not reflect the negative Christian assessment of the Judaism of the late first Century CE. 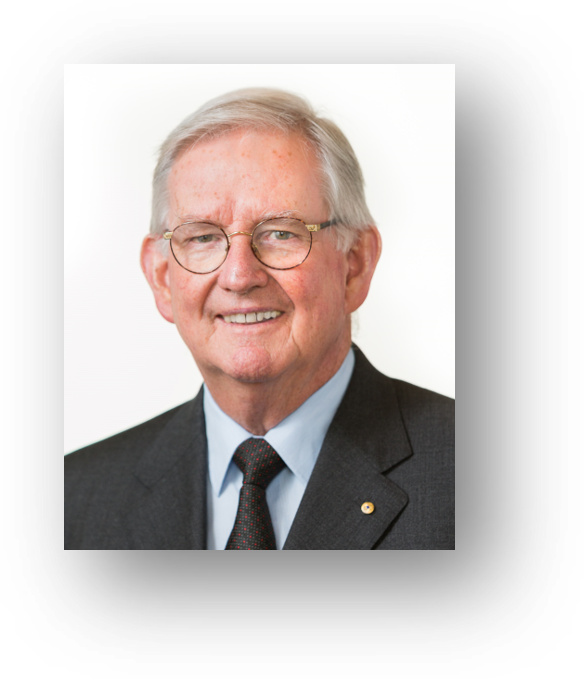 Francis J. Moloney (SDB, AM, BA, STD, LSS, DPhil (Oxon), FAHA) joined the Salesians of Don Bosco in 1959 and was ordained a Priest in 1970. He has studied at Melbourne University, the Salesian Pontifical University, the Pontifical Biblical Institute, both in Rome, and at the University of Oxford. A founding editor of the Australian theological journal Pacifica, he was associate editor of The Catholic Biblical Quarterly (1996-2003) and has served as CBA Vice-President (2000-01) and President (2001-02). His major research in the Gospels of John, Mark, and the Book of Revelation, leading to a number of internationally acclaimed publications. In 1984, Pope John Paul II  appointed him to the International Theological Commission to the Holy See, and he remained a member until 2003.

The study of children in the biblical world has emerged over the past 15 years as a field that encompasses the Hebrew Bible, the New Testament, and as well cognate literature from the ancient Near East and the Greco-Roman world. The impact of Childist Criticism can bemeasured by the growing number of journal articles, handbooks and monographs that explore youthful figures in the ancient texts. This panel will have several foci, including but not limited to: the movement’s origins and leading voices; current questions in Childist Criticism, which increasingly engages methodological issues; new horizons in areas such as early Christianity and Rabbinics; the role of theological reflection within the broad contours of Childist Criticism. The discussion will be open and inclusive, with questions welcomed. 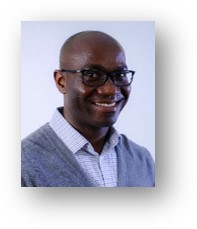 Ferdinand Okorie is a member of the Claretian Missionaries. He received his MDiv and an MA in Theology with a concentration in Biblical Languages and Literature from Catholic Theological Union, Chicago. Then, he obtained a PhD in New Testament and Early Christianity at Loyola University Chicago.

His research interests include the Greco-Roman context of Early Christianity, the relationship between Paul’s letters and the Pastorals, the formation of Christian identity and the intersection between religion and culture.